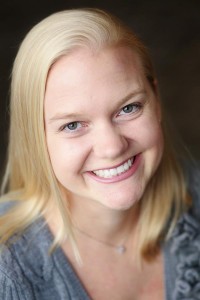 About the Author: Erin Kruesi

Erin is a 17 year veteran dance team coach in Minnesota. A 3 time MADT coach of the year (2009, 2010, 2014) and winner of 2 state championships in high kick with the Cannon Falls Bomber Dance Team. In high school Erin danced for Winona and Apple Valley high schools. Erin is a nationally known blogger, writing for the Radio City Rockettes and a Hollywood movie among other projects.  Erin also teaches on a freelance contractor basis for many MN high school teams and can be contacted for date/time availability at mnhsdanceteam@gmail.com

Minnesota High School Dance Team Online was founded in August of 2011 after a lack of internet and media coverage of the sport of dance created an opportunity for the dance team world to simply “do it ourselves”.  What started off as an experiment in media and journalism for the microbiologist by trade and long time coach Erin Kruesi, has turned into a highly visible and popular hub for all things dance team.  In its first season, MNHSDanceTeam.com brought in 100,000 views from around the world and now brings in 500,000+ views a year.  The site now has 2.5 million visits since it’s inception.   The new look of mnhsdanceteam.com had its debut in November 2012 and is produced by Elysia Kotke and Brass Tacks Publishing.